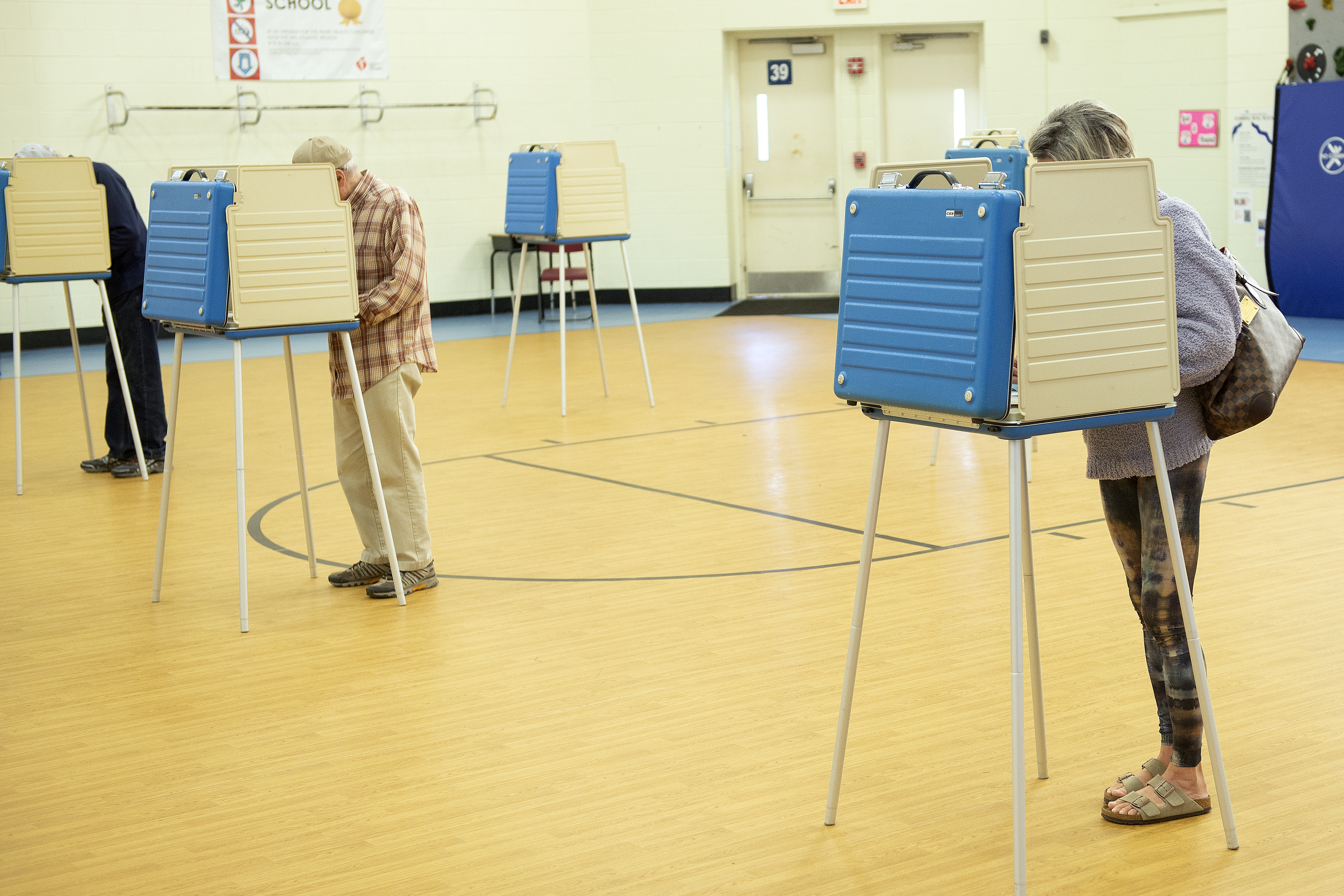 A Richmond Circuit Court judge last week extended the 7th District Republican Committee’s deadline for choosing a congressional nominee to July 28 – a move that could give the committee time to conduct an in-person convention as originally planned.

“Absent an injunction, the Committee’s nominee for Congress will not appear on the ballot for the general election to be conducted on November 3, 2020,” Cavedo wrote in his ruling last Tuesday.

The 7th District GOP was scheduled to hold a convention April 25 at the Arthur Ashe Center in Richmond, during which delegates would choose one of six candidates to run against U.S. Rep. Abigail Spanberger in November.

That plan was scrapped after Northam, aiming to contain the spread of the novel coronavirus, issued a statewide stay-at-home order last month that runs through June 10.

Since then, the committee has been evaluating several contingency plans, including a drive-through convention and voting by mail.

“There are pros and cons to each,” said the committee’s chairman, Ben Slone, in a telephone interview last Friday.

Under Cavedo’s ruling, the 7th District GOP has until 7 p.m. on July 28 to nominate a candidate.

Slone noted the committee’s preference is to conduct an in-person convention if the health emergency ends in time, but “we’re keeping all options on the table for now.”

“Our priority is ensuring that our delegates get to select the nominee,” he added.

Nearly 5,100 Republicans have filed paperwork to serve as convention delegates in the sprawling 7th District, which includes parts of Chesterfield and Henrico and all of Orange, Culpeper, Goochland, Louisa, Nottoway, Amelia and Powhatan counties.

They’re vying to face Spanberger, whose 2018 victory over two-term incumbent Rep. Dave Brat flipped a seat that had been held by Republicans for decades and helped Democrats secure a majority in the House.

“From the beginning I’ve said I trust the committee to come up with a process that is transparent and fair to all candidates,” Ramirez said in a recent interview. “They’re trying their best to make sure all of our delegates get to vote.”