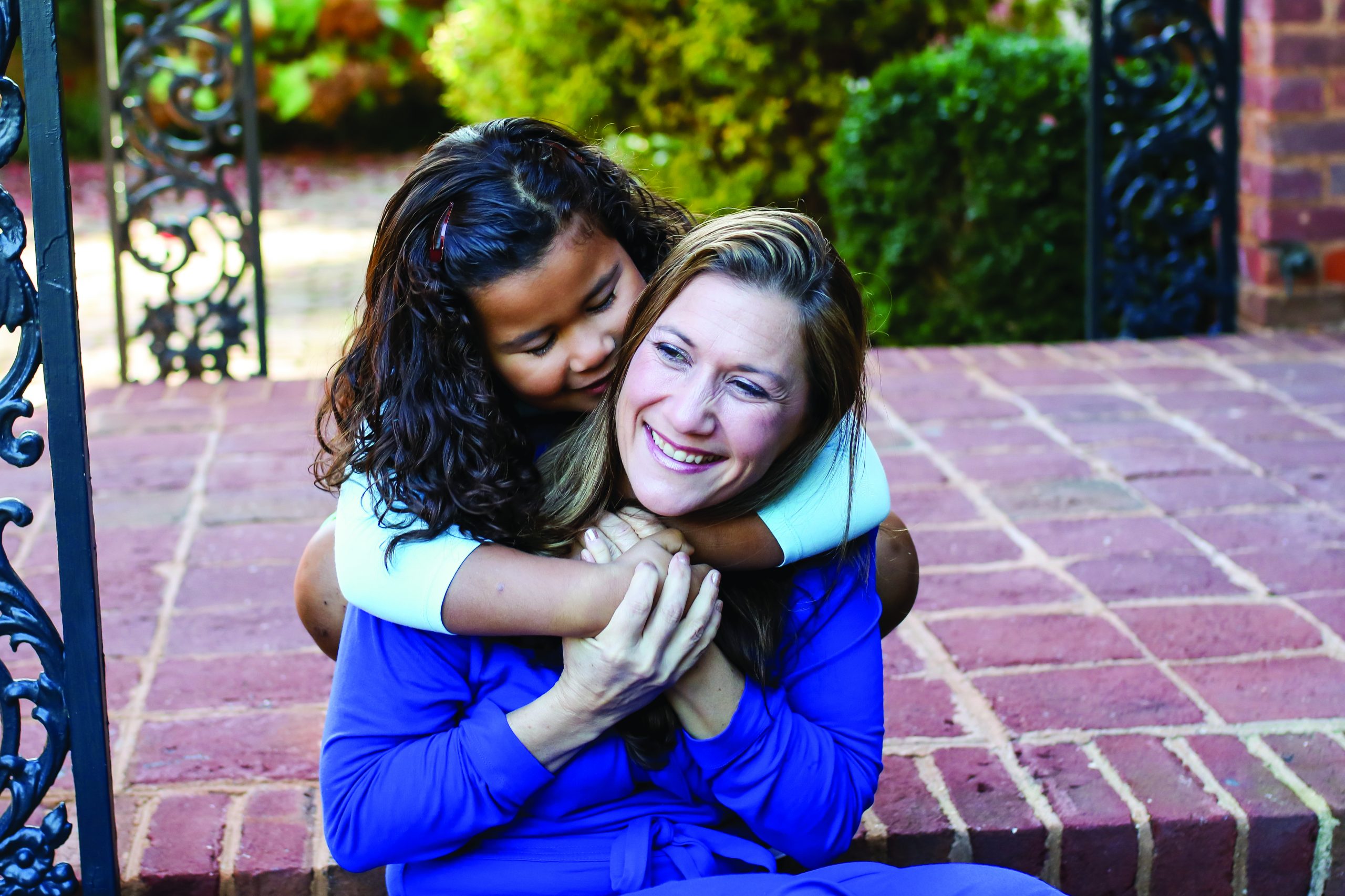 Candidate Tina Ramirez, who is running as a Republican to unseat Rep. Abigail Spanberger (D-VA) in the 7th district of Virginia, has her sight set on Congress not just for herself, but for other candidates. She thus recently announced she’s launching the Win Back the Suburbs PAC, which will support Republican candidates running in competitive suburban districts, beginning with 2021 Virginia House of Delegates candidates.

A press release shared exclusively with Townhall noted that “Win Back the Suburbs PAC will work to put a check on Joe Biden, Nancy Pelosi, and the current radical progressive agenda by supporting these conservative candidates in Virginia, one of the only two state legislatures in the nation with elections in 2021.”

As one of those two states, Virginia has been closely watched, especially if the 2021 could further cement the sentiment that the state has gone blue, if the state House of Delegates, Senate, and governor’s mansion remains under Democratic control.

Ramirez has already touted working with the gubernatorial candidate, Glenn Youngkin, and his wife, Suzanne, to elect more Republicans across the commonwealth.

“Everyday, I see the impact of progressive liberal policies, from rising prices at the gas pumps and grocery stores, to the politicization of our schools, and skyrocketing crime rates. We can address, but it will take supporting great candidates with innovative solutions to do this. I’m thrilled to support these Delegate candidates, so that together we can win back the suburbs,” Ramirez said in a statement.

Ramirez is herself running in a suburban district, which includes many central Virginia counties. Rep. Spanberger first won what was for decades a reliably Republican seat in 2018 as part of that year’s congressional blue wave. She defeated Rep. Dave Brat (R-VA) with 50.3 percent to his 48.4 percent, and in 2020 defeated Nick Freitas with 50.8 percent to Freitas’ 49.0 percent.

The congresswoman has been criticized for being the top earner of donations from teacher’s unions and for her failure to speak up against President Joe Biden’s disastrous withdrawal from Afghanistan.