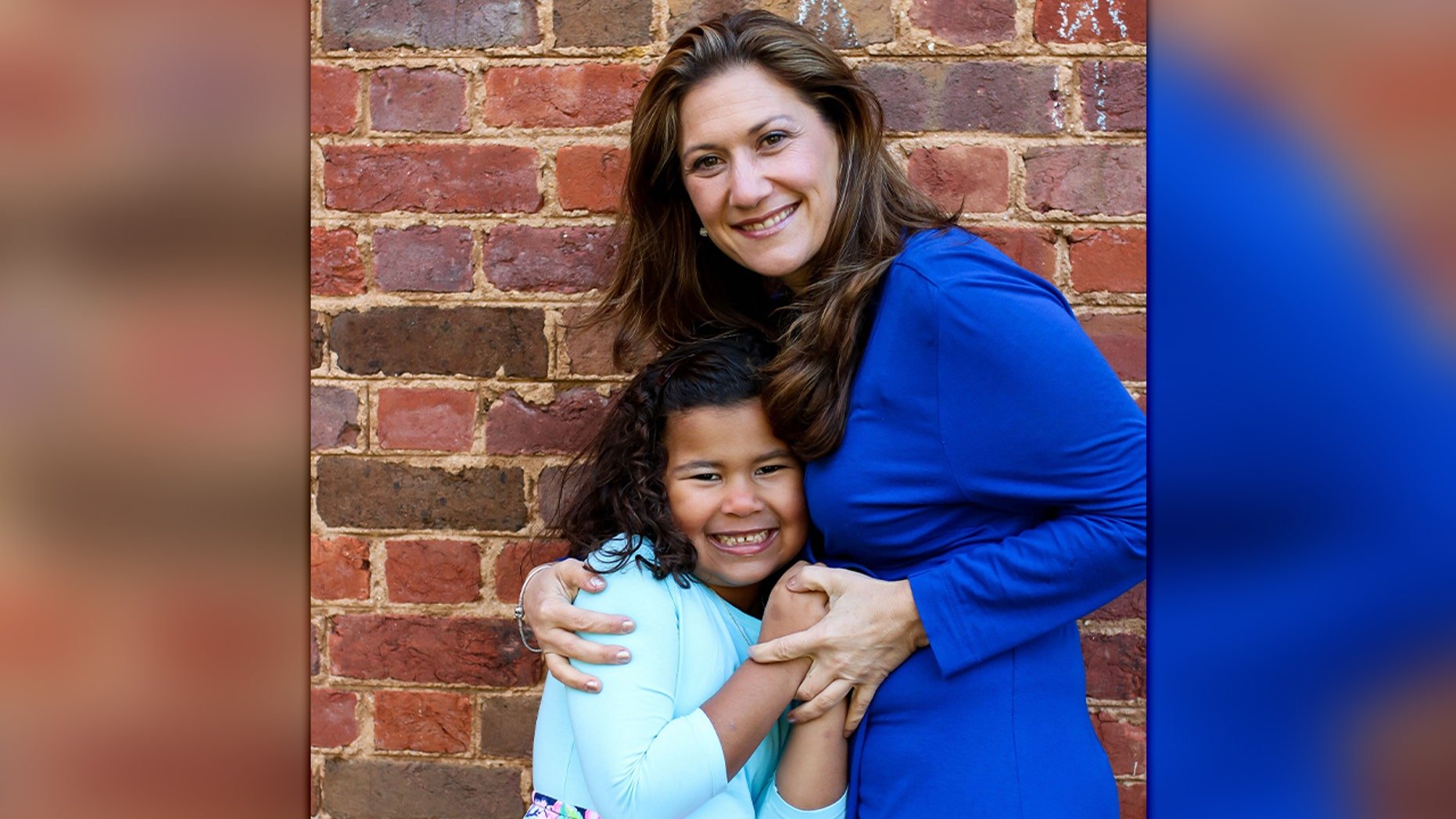 Left-wing regulations, cancel culture and woke ideologies have run amok, according to the candidates, and, as Ramirez put it, the GOP needs to retake the house in order to “retire [House Speaker] Nancy Pelosi and put a check on President Biden.”

“We need someone going to Washington to champion our conservative values and the freedoms that I fought for my whole life,” Ramirez told Fox News Tuesday.

Spanberger, she argued, is just a “rubber stamp for Nancy Pelosi and Joe Biden.”

Ramirez’s nonprofit fights for the release of political and religious prisoners abroad, lobbies foreign dignitaries for human rights and consults on potential new legislation. She said left-wing programs she sees being pushed domestically and in schools have horrified her.

“We’ve seen them teaching race and teaching Marxist ideas or critical race theory in our schools, indoctrinating our children,” Ramirez said. “We expected our children to be taught how to think, not what to think. When we look at our economy, we see the government basically telling business what they can and can’t do, shutting businesses down over the past year.”

With the push for critical race theory, Toomey said “freedom of speech is under attack.”

Ramirez said the extent to which U.S. progressives have embraced Marxist, socialist and authoritarian ideas has alarmed her and made it fear for her daughter.

“I was in Iraq seven years ago when I was pregnant with my daughter, about five months pregnant, and this woman I met, this woman escaped from ISIS, but she had a gun to her head,” she said. “She had had a 4-year-old daughter with her at the time. They told her, you can go, but you need to leave your daughter with us. And so she was either going to be killed or she was going to lose her daughter. So she lost her daughter. She escaped. And when I met her, I cried with her, prayed with her. It was horrifying to think of what happens when you lose your freedom. And that story motivates me every day to get out there and fight for our values. Because what I am seeing in America today is more resembling of authoritarian countries that I’ve worked in than the ideals that this country is founded upon.”

Although they’re campaigning in vastly different states and on different core issues, both said the Capitol could use a reminder of its founding principles.

And with President Biden and Democrats hoping a post-COVID recovery will lift their prospects to retain power, Toomey pointed to the lagging economy as a major issue that he said a GOP-controlled House could help fix.

Toomey, who got his business start working for a small New Jersey caterer and later managed a billion-dollar program at Samsung before moving on to industry startups,

“I have, from top to bottom, from as small as it is to as big as it is, an understanding of how businesses work,” he said.

And that kind of understanding is what the country and New Jerseyans need in Congress, he added.

“Over the top spending is definitely a big thing we need to fix, but that’s not the only thing,” he said. “We need to get rid of regulations that are crippling small business. We need to lower taxes.”