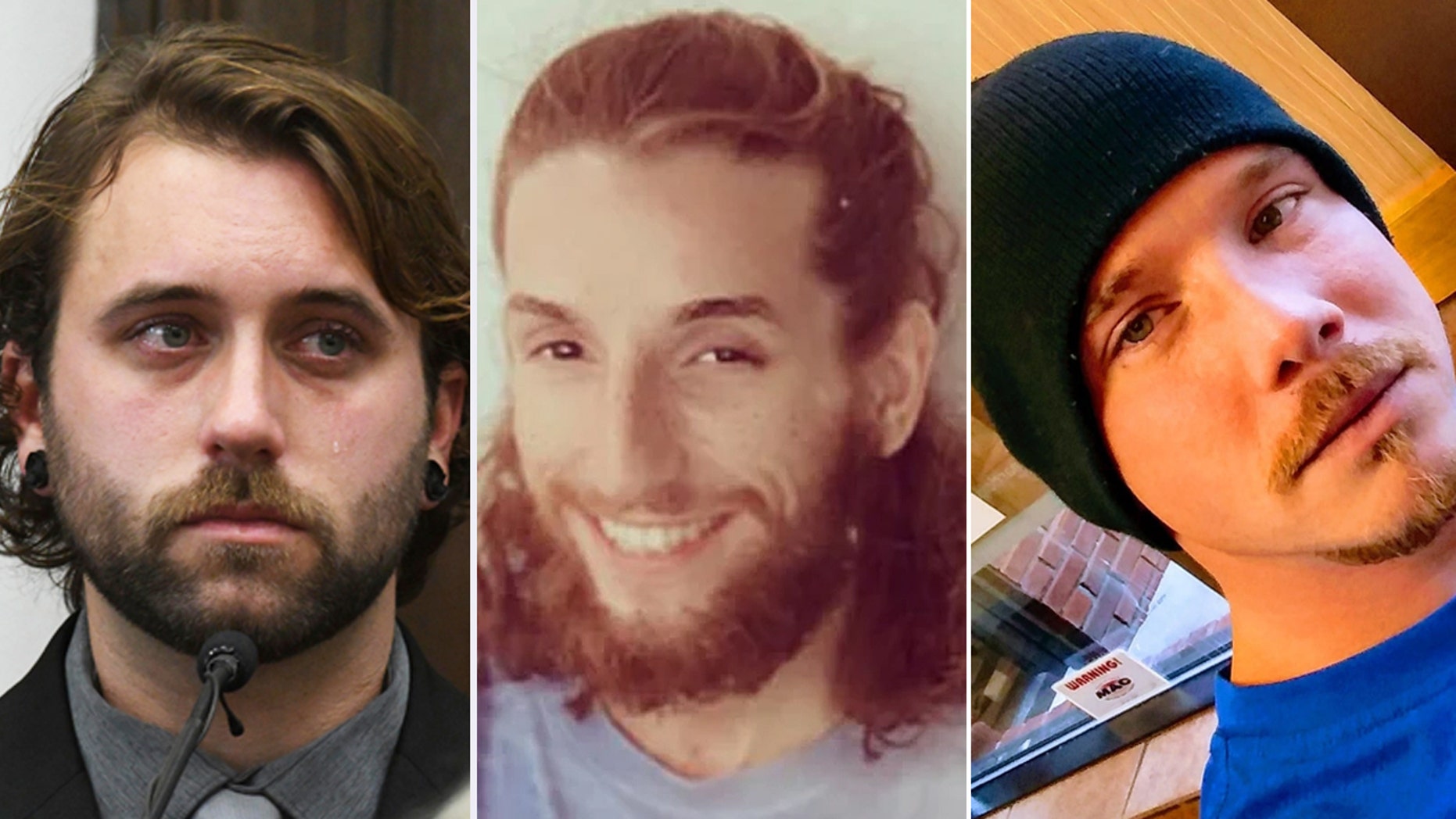 When a Wisconsin jury acquitted Kyle Rittenhouse of murder charges last week, that development hampered the progress of science, a Virginia university’s chemistry department suggested in a series of online posts that at least one critic is deriding as inappropriate “politicized rhetoric.”

The communications on James Madison University‘s official Instagram account also briefly included a so-called “student takeover” video in which a JMU student lamented the “murdering” of “two beautiful Black lives” – even though the jury agreed that Rittenhouse acted in self-defense and the two men he fatally shot were both White.

“Reminder: it is hard to focus on science if you are worried you might be legally shot or run over at a protest,” the JMU Department of Chemistry and Biochemistry tweeted on Saturday, the day after Rittenhouse’s acquittal. The department continued, referencing various shootings of Black men that the Black Lives Matter movement has turned into rallying cries.

“It is hard to focus on science if you are worried your loved ones might be killed getting Skittles, or selling cigarettes, or playing with a toy gun, or sitting in their apartment, or jogging, or wearing a hoodie,” the department added, obliquely referencing the deaths of Eric Garner, Tamir Rice, Ahmaud Arbery and Trayvon Martin.

“It’s hard to focus on science if you’re worried you might get deported or if your human rights depend on the outcome of an election. The fight for justice *is* a fight for science.”

The JMU chemistry department also shared a video from Peacock channel host Amber Ruffin in which the host claimed the Rittenhouse acquittal shows that “the judicial system [is] blatantly and obviously stacked against people of color.”

In the video, Nichols addresses “The verdict in the Kyle Rittenhouse case.”

“We scream ‘Black Lives Matter’ but it doesn’t matter enough for these people who are in power – the jury, the judge, anybody – to charge this man with murdering and taking away two beautiful Black lives,” Nichols says.

Tina Ramirez, founder of the religious freedom nonprofit Hardwired Global and a Republican candidate for Congress in Virginia’s 7th Congressional District, shared the Nichols video on Twitter – and accused the university of “pushing political propaganda.”

The Kenosha, Wisconsin, jury declared Rittenhouse not guilty on five charges relating to his fatal shooting of two White men and wounding of one other White man during the second night of civil unrest in Kenosha on Aug. 25, 2020.

Rittenhouse’s attorneys argued that the then-17-year-old Illinois resident was acting in self-defense after being attacked from behind when he shot Gaige Grosskreutz, 27, as well as Joseph Rosenbaum, 36, and Anthony Huber, 26 in the riots. Grosskreutz survived but Rosenbaum and Huber died.

The rioting followed the police shooting of Jacob Blake in Kenosha earlier in the week. Blake survived the shooting but remains partially paralyzed.

A JMU spokeswoman addressed the Nichols video, but not the chemistry department posts, in a statement to Fox News.

“James Madison University offers ‘student takeovers’ on social media platforms as an opportunity for our audiences to learn about student activities and research,” spokeswoman Mary-Hope Vass said. “One of yesterday’s takeovers went into the personal opinion and viewpoints of a student, which are not necessarily reflective of the university. The video expressing this opinion was removed from the university’s social media account.”

Ramirez spoke with Fox News about the JMU responses to the Rittenhouse acquittal.

“Presuming the guilt of a young man found innocent by a jury of of his peers is the antithesis of standing for a fair criminal justice system,” Ramirez told Fox News. “That JMU allowed this to take place on their official social media accounts, to say nothing of the blatant misinformation, is egregious.”

“To see that the school’s chemistry department would then double down with more politicized rhetoric is beyond the pale,” she added. “In their posts they say ‘it’s hard to focus on Chemistry,’ but that is literally their job and what parents are paying thousands of dollars in tuition fees expect them to do. This is why I’ve been so adamant that we need to make school about education again. We should be teaching students how to think critically, not what to think politically.”

Republican Glenn Youngkin won the Virginia governor’s race in part by campaigning on education, pushing back against what parents see as the left-wing politicization of the education system and declaring that parents should have the right to decide what schools teach their children.