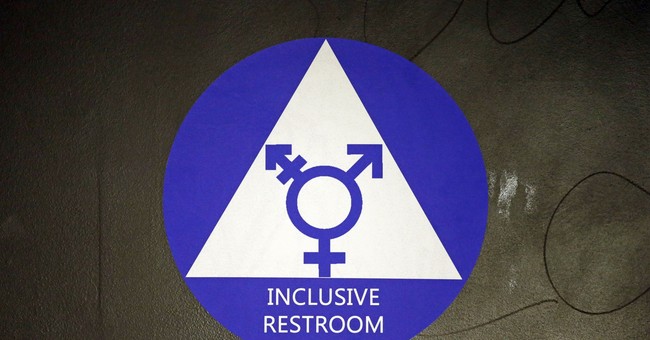 Congressional candidate for the 7th district of Virginia, Tina Ramirez, is calling on the newly elected, Republican majority House of Delegates in the commonwealth to repeal House Bill 257. As I covered last month, in the few weeks leading up to the Virginia statewide elections, in 2020 the bill had been signed into law by Gov. Ralph Northam, a Democrat who has not only defended the bill, but shied away from answering questions on it and being held accountable. Under this law, schools are no longer required to report misdemeanors to authorities, which includes sexual battery.

A press release, which was shared exclusively with Townhall, includes a statement from Ramirez.

“As a mother, I am appalled by this horrific bill, which was passed last year by Democrats and Woke ‘Republicans’. I should not be afraid for my daughter’s safety when I send her to school, but this bill makes our children less safe. On election day, suburban parents across the Commonwealth made it known that we want our schools to be places of learning, not institutions subject to the radical agendas of progressive politicians. I am calling on the House of Delegates and our new Governor to prove that they heard the parents that voted for them and to work to repeal this bill,” she said.

Ramirez lives with her young daughter, Abigail, and is running as a Republican to challenge Rep. Abigail Spanberger, a Democrat. As I highlighted in an article last night, Governor-Elect Glenn Youngkin won Spanberger’s district by 11 points.

The law, which was approved by Northam on March 12, 2020 and went into effect on July 1, 2020, has recently come under scrutiny after a boy in a skirt raped a ninth grader in the bathroom within the Loudoun County School District. The 14-year old was found guilty of the rape by a judge last month, as Landon reported. The student is awaiting trial for a separate incident at another school in the district.

Scott Taylor with local news outlet 7 News, claimed in an October 15 article, “Gov. Ralph Northam silent as Virginia law on schools reporting crimes is under scrutiny,” that he attempted to ask the governor a question about HB 257 and if he still thought it was a good idea. Taylor, however, wrote that he was prevented from doing so by a staffer for Democratic gubernatorial candidate, Terry McAuliffe, who had also served as governor from 2014-2018.

Ultimately, Taylor heard back from Alena Yarmosky, the senior communications advisor for the Gov. Northam, whose lengthy response indicated continued support for the law and pushed back against criticisms.In addition to electing a Republican majority House of Delegates, Virginians also voted for Governor-Elect  Youngkin, Lieutenant Governor-Elect Winsome Sears, and Attorney General-Elect Jason Miyares, all Republicans.