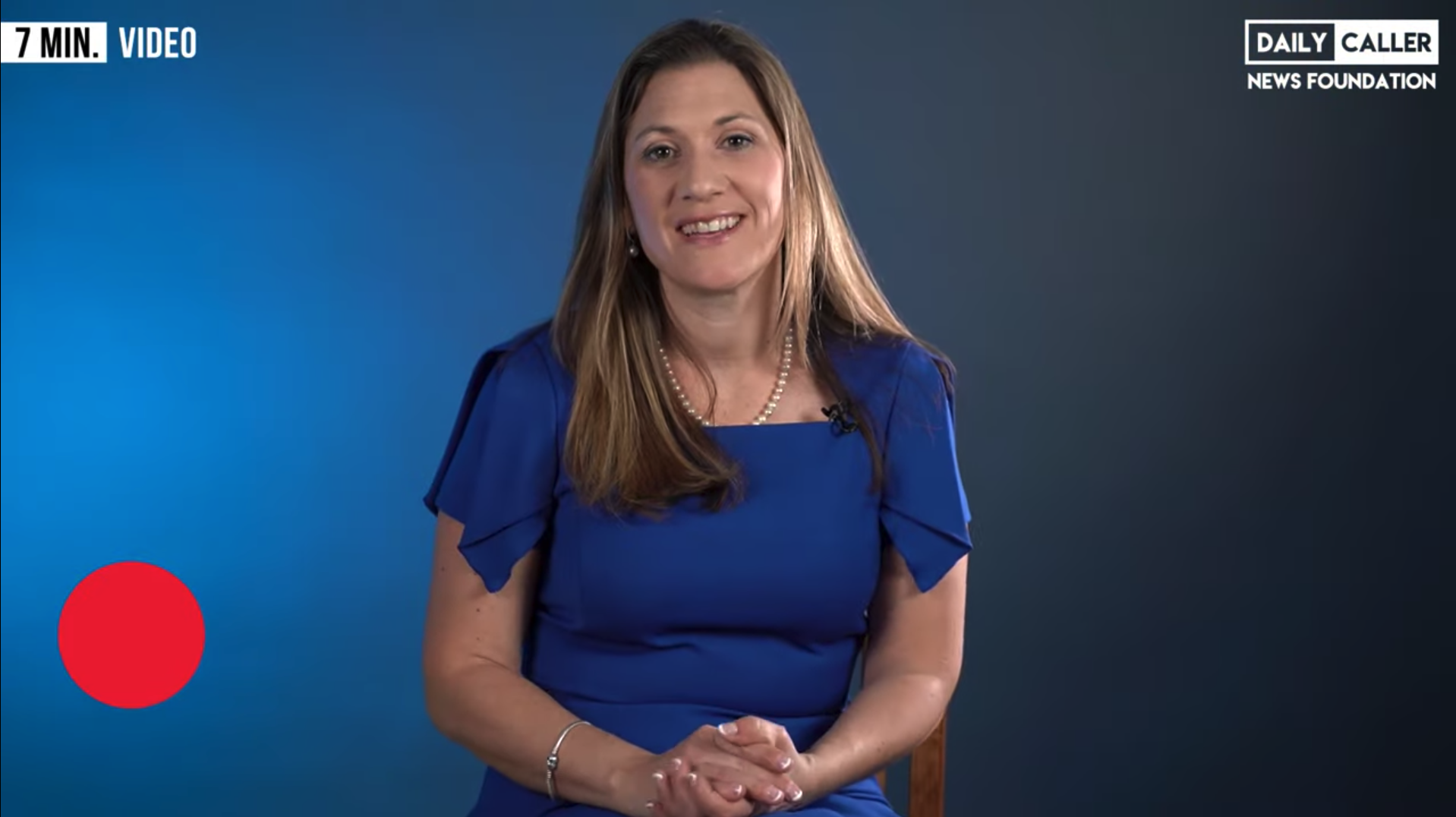 The Virginia congressional candidate said hundreds of Christians were murdered, raped and brainwashed into becoming Islamic terrorists when the Iraqi people relied on their government for protection. Ramirez, who is running to unseat Democratic Virginia Rep. Abigail Spanberger, explained her first-hand understanding of the importance of religious freedom.