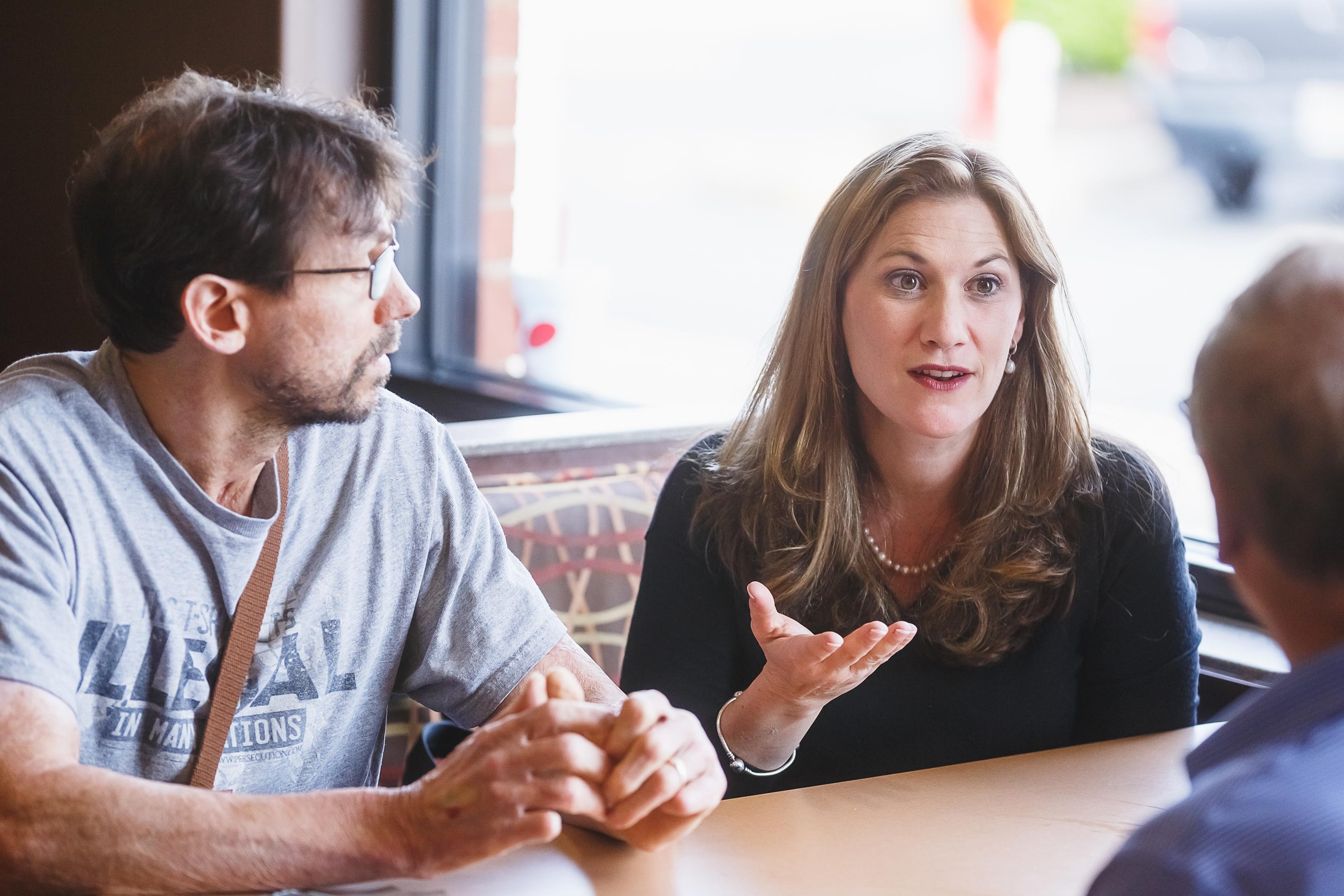 Tina Ramirez, 40, is the first candidate to seek the Republican nomination in the race for the district that stretches from Culpeper County to Nottoway County and includes Louisa and Orange counties. The seat does not go up for election until November 2020.

In her announcement video, Ramirez highlighted her experience leading an international nonprofit, Hardwired, and mentioned some issues she would tackle if elected.

“I will fight to defend the sanctity of every life, to defend religious freedoms and to create jobs and opportunities for hard-working Virginians,” she said in the video. “I will work to improve a broken education system, find sensible solutions to our health-care crisis and reform a failed system for our veterans. And I support real immigration reform that includes securing our border.”