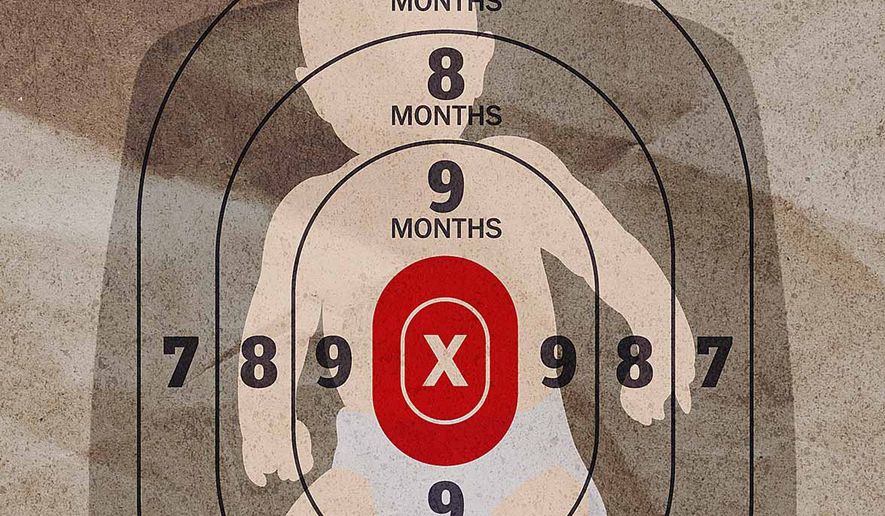 How Virginia can defend human life and dignity

The legislation, introduced by Sen. Ben Sasse, was in direct response to recent remarks by Virginia Gov. Ralph Northam, a trained pediatrician, who said of a baby born alive during an attempted abortion: “if a mother is in labor, I can tell you exactly what would happen The infant would be delivered. The infant would be kept comfortable. The infant would be resuscitated if that’s what the mother and the family desired, and then a discussion would ensue between the physicians and the mother.”

Note the intended “abortion” is called a “delivery” by the governor.

The ease and coldness of a physician, who correctly identifies the born child as an “infant” twice, suggesting state law should allow the murder of a born-alive baby is disturbing.

After New York state legalized late-term abortions, Virginia Delegate Kathy Tran followed suit with H.R. 2491. What is most shocking about these bills is their approval of the abortion of a fully formed baby right up until the moment of birth. Worse, in both Virginia and New York, their abortion rights extremism embraces infanticide — the killing of a born-alive baby during an abortion.

I can still remember meeting Norma McCorvey in 1995, when she first came out against the infamous decision named after her — Roe v. Wade. As a high school student, I was shocked to hear her describe partial-birth abortion, where babies are delivered feet first, then, before the head is delivered, the doctor would put a tube through the back of the baby’s neck. The baby’s brains would be sucked out, and then the child would be delivered, dead.

That is why young women, like me, supported a ban on partial-birth abortions — to save children who had a chance to survive outside the womb from the pain of being decapitated or murdered in the womb.