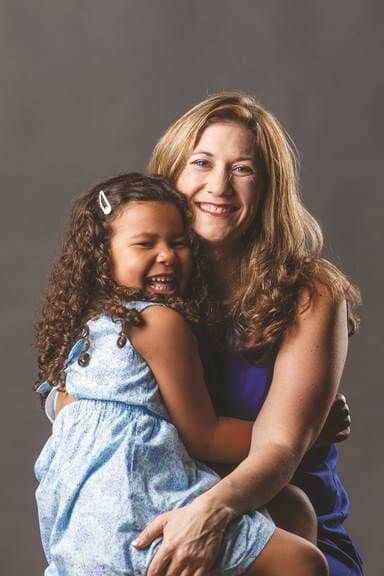 An advocate for greater religious freedom has announced a repeat bid to seek the Republican nomination to challenge Rep. Abigail Spanberger (D-Va.) in what is likely to once again be among the most closely watched races in Virginia and nationally.

The seat has been a top target for national Republicans since Spanberger, a former CIA officer, ousted Rep. Dave Brat (R-Va.) during the 2018 blue wave. Although the district went for Donald Trump in 2016, voters narrowly chose President Biden in 2020.

“Abigail Spanberger is voting lockstep with Nancy Pelosi and Joe Biden for policies that are creating burdensome regulations for small businesses who are already hurting from COVID, politicizing and downgrading our education system, and making our elections less secure,” Ramirez wrote in a statement.

A spokesman for the Spanberger campaign declined to respond.

Ramirez, a Richmond native and a former high school teacher, has worked for the U.S. Commission on International Religious Freedom and advised members of Congress on the issue as well. Her nonprofit offers training on navigating religious intolerance and discrimination around the world.

“I have spent my life defending freedom around the world, only to watch our freedoms come under attack at home,” Ramirez said in her statement. “I want my daughter to grow up in the free and prosperous America that I grew up in.”

Two other Republicans, Gary Barve and John Castorani, have also filed to run for the Republican nomination in the 7th District.