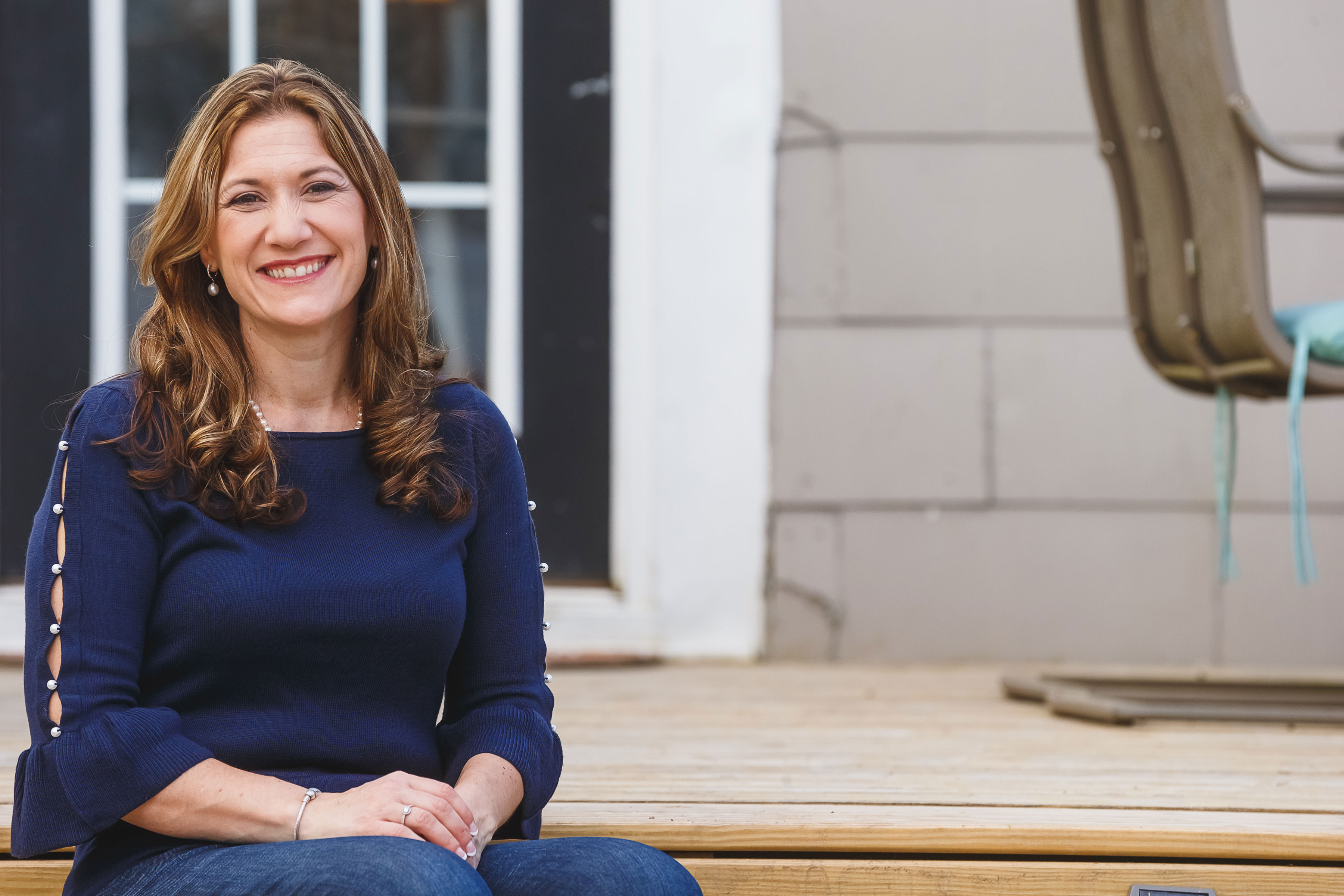 Tina Ramirez announced today that she is running for the Republican Nomination for Virginia’s 7th Congressional District. Tina is a Hispanic-American, a Christian, a working single mother and a longtime global human rights and religious freedom leader. Ramirez is Founder and President of Hardwired Global, and has traveled the world fighting for oppressed religious minorities. She is ready to bring that passion of service and devotion to our conservative values to Washington D.C.

“I have spent my life traveling the world fighting for human rights and religious freedom. I’m ready to bring my passion for service and devotion to our conservative values to Congress” said Ramirez, “As a Hispanic American, a Christian, and a working single mother; I want to bring a fresh conservative perspective to Washington. Our district desperately needs conservative representation and I promise to be a steadfast voice for the unborn, fight for religious freedom for all, and will promote limited government always.” Ramirez finished with, “I love my country, I want a government that works for us and I want my daughter to have the opportunity to live the American dream, just like I did. I hope to gain your support and vote for the Republican nomination”