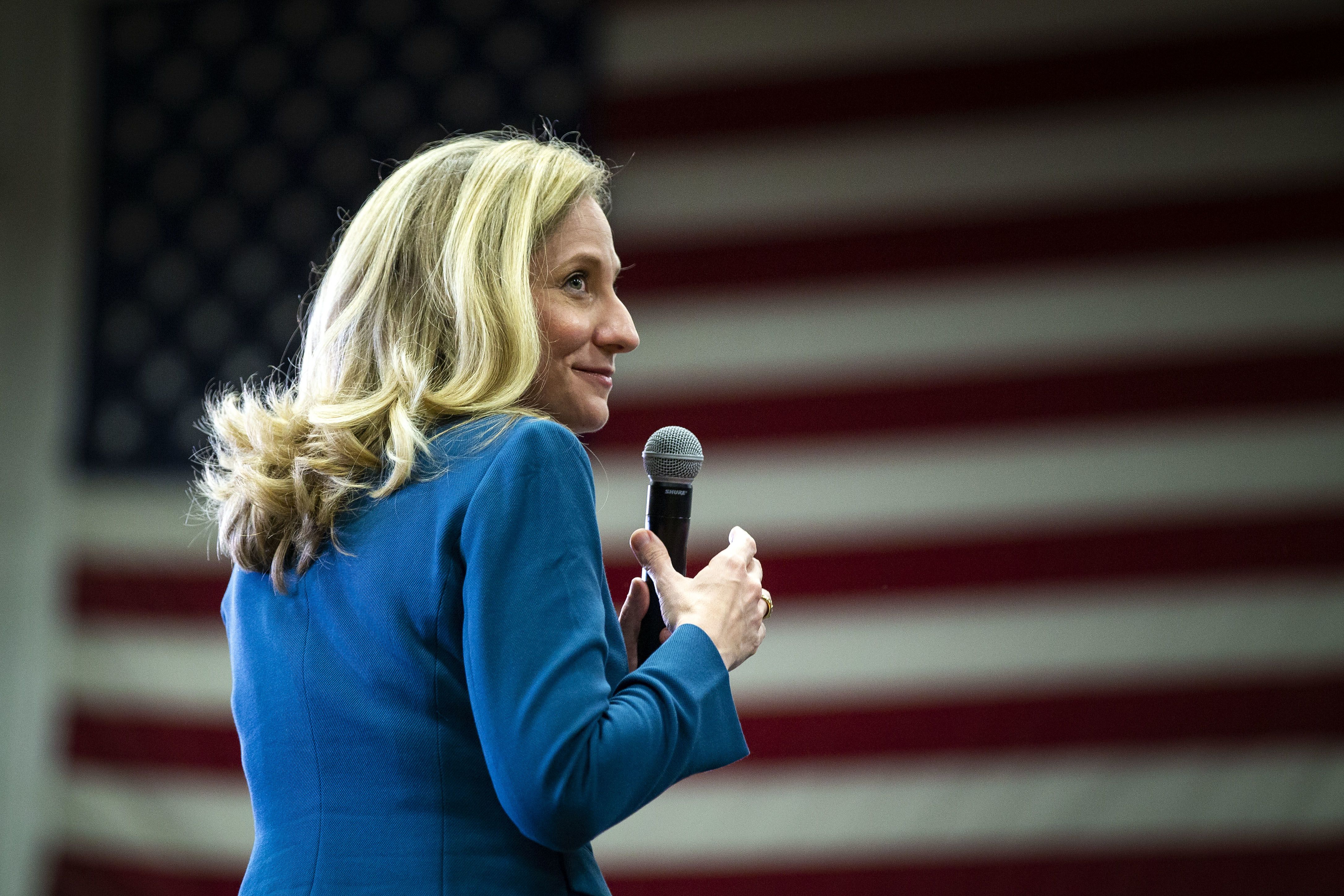 Without taking a position on whether President Donald Trump should be impeached, Rep. Abigail Spanberger, D-7th, said Sunday that she backs efforts by the House Judiciary Committee to get more facts in determining whether to recommend articles of impeachment.

Spanberger made her comments to a friendly audience of about 300 during a town hall meeting at Tomahawk Creek Middle School in Chesterfield County.

The committee, of which Spanberger is not a member, filed a petition in federal court Friday seeking to obtain secret grand jury material underlying former special counsel Robert Mueller’s report on Russian interference in the 2016 election.

Mueller, who testified before Congress on Wednesday, found no evidence of a criminal conspiracy between the Trump campaign and Russia, but did not exonerate the president of obstruction of justice.

The Friday move by the Judiciary Committee came at the beginning of a six-week summer recess. Spanberger will hold another town hall meeting Tuesday in Culpeper and Saturday in Powhatan County.

Mary Lib Morgan of Henrico County raised the impeachment question Sunday, asking Spanberger how her constituents could support her in making an effort to impeach Trump.

It was the second question of the town hall, following one about whether the U.S. had taken appropriate steps to prevent foreign election interference.

“That did not take long,” Spanberger quipped.

She said she considered the Judiciary Committee’s court fight a major turning point and had talked to members of the committee about it.

Morgan followed up, noting that about 100 Democrats have called for starting the impeachment process.

“I’m a huge admirer of yours. … What can your constituents do to help provide you with cover?”

“You want to have every single fact available to you,” she said. The answer was enough to draw applause from the room.

Morgan said afterward that she was relieved to hear an answer that made her think Spanberger is getting closer to supporting an impeachment inquiry.

“I look forward to that time when her name is on the list of what are now about 100 congresspeople who have publicly made statements in support of beginning the impeachment proceedings,” Morgan said. “The reason I feel so strongly about this is because I think it goes beyond politics and into morals and ethics, and I think the president is morally bankrupt.”

Tina Ramirez, a human rights advocate and Republican from Chesterfield, in April announced a run for the congressional seat in 2020.

“She needs to focus on the issues that matter, which are immigration and securing the borders, health care and jobs, and I think that that’s what the district cares about,” Ramirez said.

Of the impeachment inquiry, she said, “Most people in the district want Congress to move forward and stop wasting money on this political circus.”

Early in the forum, referring to lawmakers who are holding bipartisan discussions on issues, Spanberger said, “There’s a lot of good work going on in Washington” and “I feel very strongly that we are moving in the right direction.”

In response to another question, however, about whether Republicans were acting in bad faith, she said, “I think we are better than what we have seen in recent years.”

Of the president, she said: “I am often disappointed by the things that he says.”