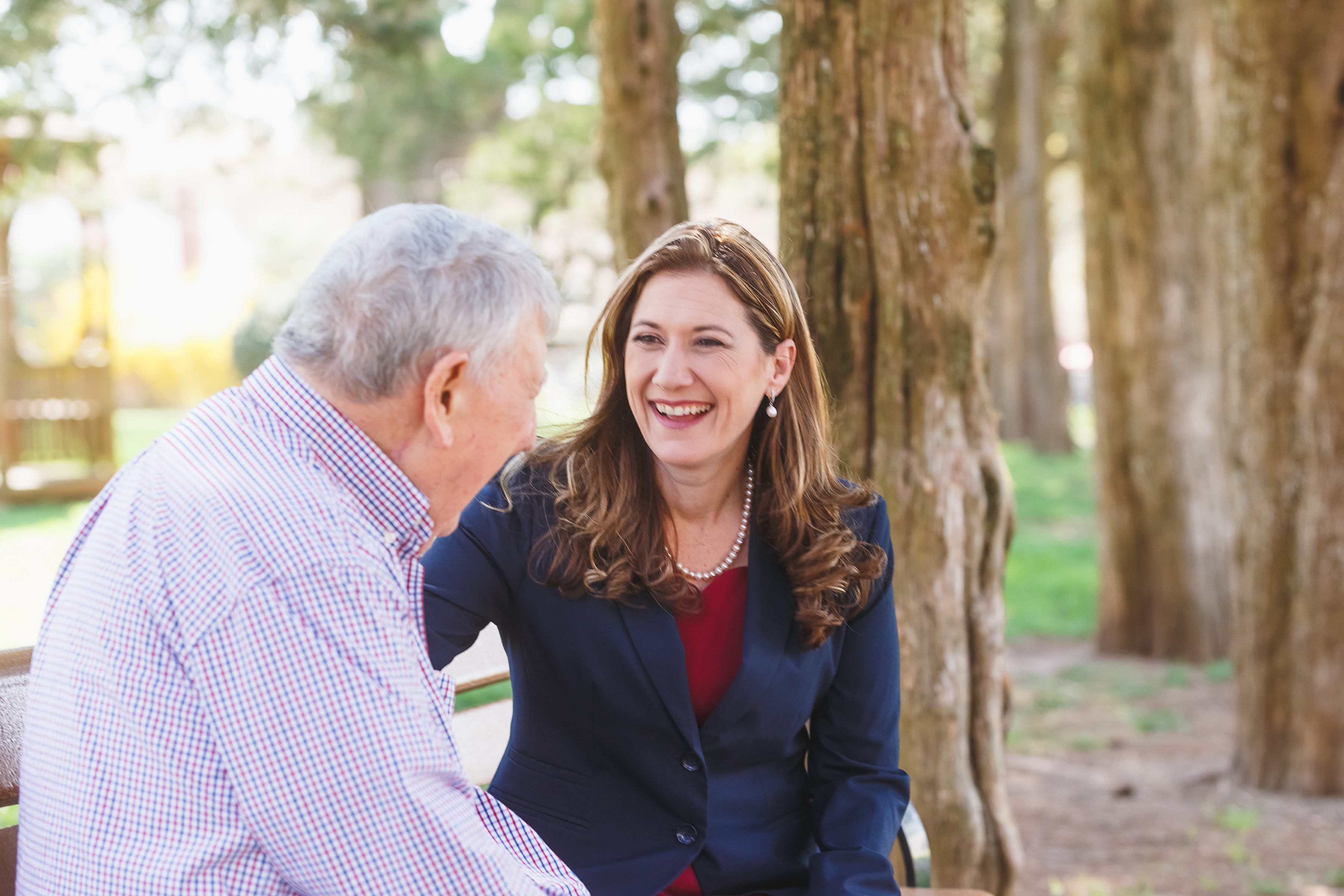 Midlothian, Virginia – Today, Tina Ramirez announces her first round of local endorsements from inside Virginia’s 7th Congressional District. These local elected officials, community leaders, and conservative activists represent the grassroots momentum that Tina Ramirez has experienced since announcing her run for Congress.

“I’m humbled and honored to have large local support from leaders across the district. Since the beginning of this race, I have made it a priority to run a campaign fueled by local resources and conservative activists inside the 7th Congressional District, not DC politicians and lobbyists,” said Tina Ramirez. “These endorsements show grassroots momentum that will ultimately lead to victory against Abigail Spanberger in the fall.”