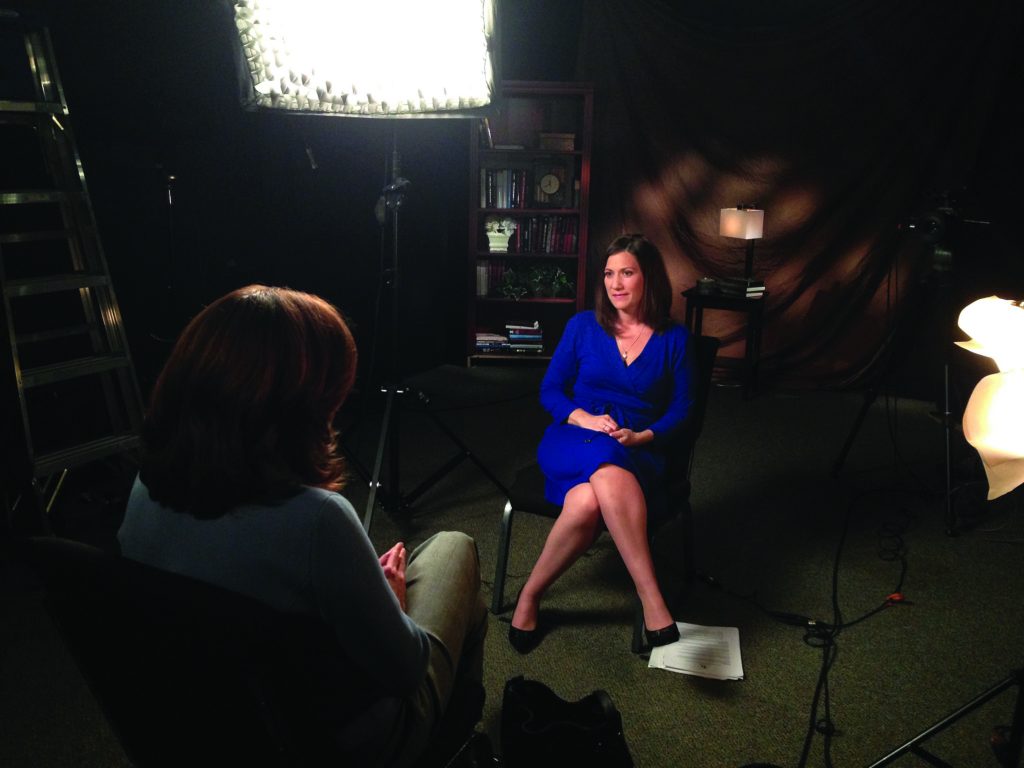 Chesterfield, VA – Tina Ramirez has raised over $100k in less than a week after announcing her candidacy for Congress in Virginia’s 7th District. This tremendous fundraising effort and widespread grassroots support solidifies Tina as the front-runner for the Republican nomination in the 7th District and demonstrates that she is far and away the best candidate to take on Abigail Spanberger in November 2022.

“I am humbled by the outpouring of support from throughout Virginia’s 7th district. People are ready for a change and the progressive, liberal policies we’ve seen from Abigail Spanberger are not reflective of the district’s values and priorities. And this wave of grassroots support, which has already led to over $100k raised, sends a message that the people of the 7th District understand that I am the most qualified and most funded to beat Spanberger next fall.”

Whether crafting legislation, securing the release of imprisoned victims, or engaging foreign dignitaries, Tina Ramirez has worked diligently to bring greater freedom and dignity to people around the world. From her early days as a high school teacher, through recent years in charge of an international non-profit organization, she has committed her entire life to service and to the preservation of human rights for all people.

In 2013, she used her experience to create Hardwired Global, an organization that addresses the root causes of religious conflict and works to defend the rights of the oppressed. She has since worked in more than 30 countries and trained hundreds of journalists, lawyers, religious leaders, and teachers. She has testified before the U.S. Congress, the United Nations, and the African Union, and has published several articles and books related to her work on human rights and religious freedom.