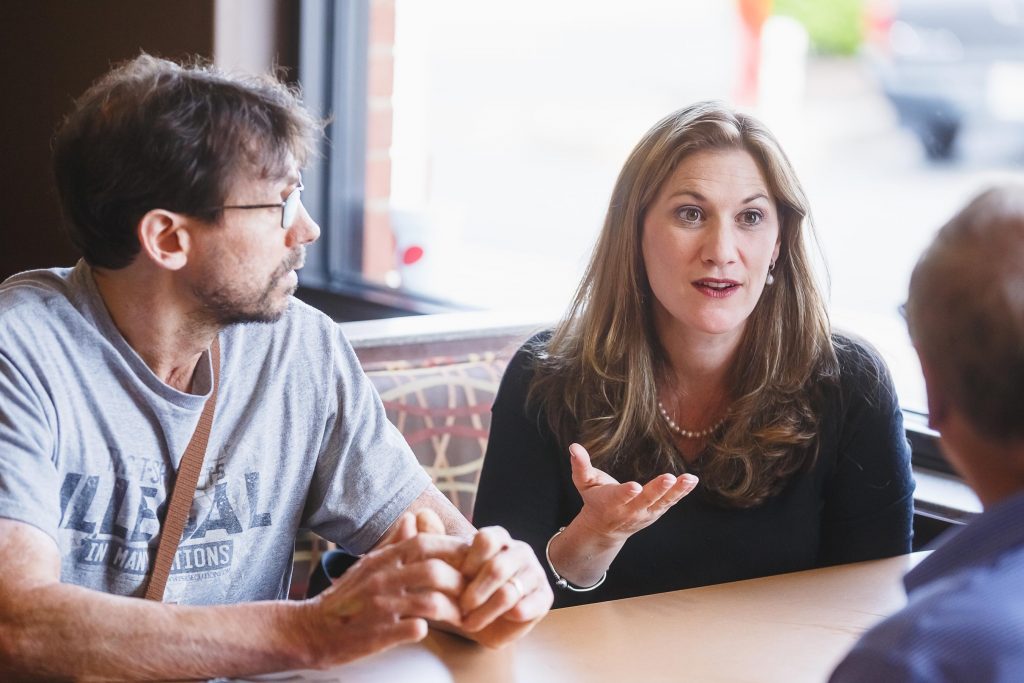 Today, the Tina Ramirez campaign announced an overwhelming victory in Chesterfield County in Friday’s delegate pre-file deadline. The Tina Ramirez campaign filed more pre-file delegate forms for the 2020 Republican Convention than any other candidate. The victory in Chesterfield County shows the grassroots movement that has backed Tina Ramirez since the start of her candidacy. Chesterfield is the largest populated county in the 7th District and ultimately the key to taking back Virginia’s 7th Congressional District for Republicans. This victory also shows that Tina Ramirez is the candidate most capable of winning the Richmond Suburbs and beating Abigail Spanberger in the fall.

“I would like to thank the volunteers on the ground that made this overwhelming victory happen,” said Tina Ramirez. “Republicans are tired of the same career politicians running and losing for office, they want a conservative businesswoman who will shake up Washington. Our victory in Chesterfield County shows that our campaign of conservative ideas, fresh perspectives, and local grassroots support is winning the suburbs of Richmond. I can’t wait to defend and fight for our conservative values against Abigail Spanberger in the fall.”